With 120 million litres of onsen water gushing out of 2,217 wells every day, Beppu deserves its reputation as a world leader for onsen bathing. Flowing beneath the city are seven of the 10 types of mineral-rich onsen water in existence, each with their own distinct healing benefits.
The rejuvenating properties of Beppu’s hot springs have been known for centuries. An ancient Japanese legend speaks of a mythical god, Okuni Nushino Mikoto, who built a pipe to carry the healing onsen water from Beppu to Ehime, more than 150 km away, in order to cure the ailing god Sukunahiko. In the 13th century, a samurai, Yoriyasu Otomo, built sanatoriums in Beppu for warriors who had been wounded during the Mongolian invasions. 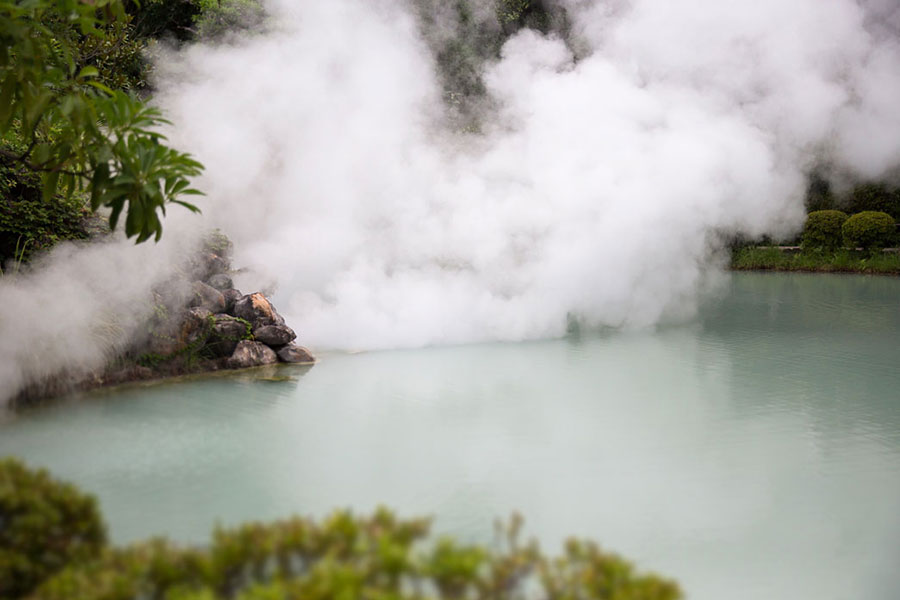 With its visually striking thermal pools, soothing sand baths, and “hell-steamed” seafood, Beppu has an extensive offering of hot spring-themed sights and experiences. 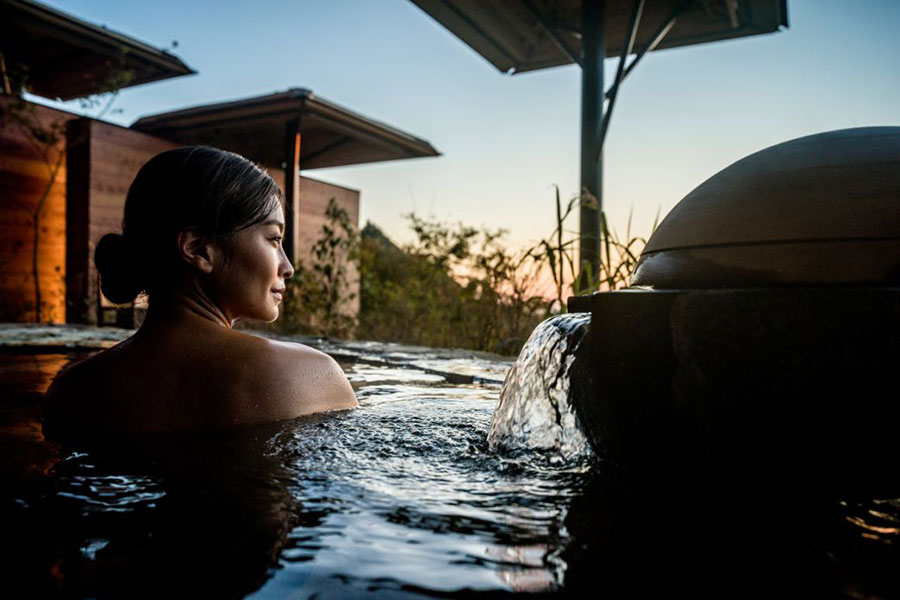 Curious as to what a day at the hotel could look like? Our knowledgeable Resort Centre Team has compiled an extensive list of activities to do in the area, and they have used this to create an enticing plan to help you envision yourself immersed in all that Beppu has to offer. 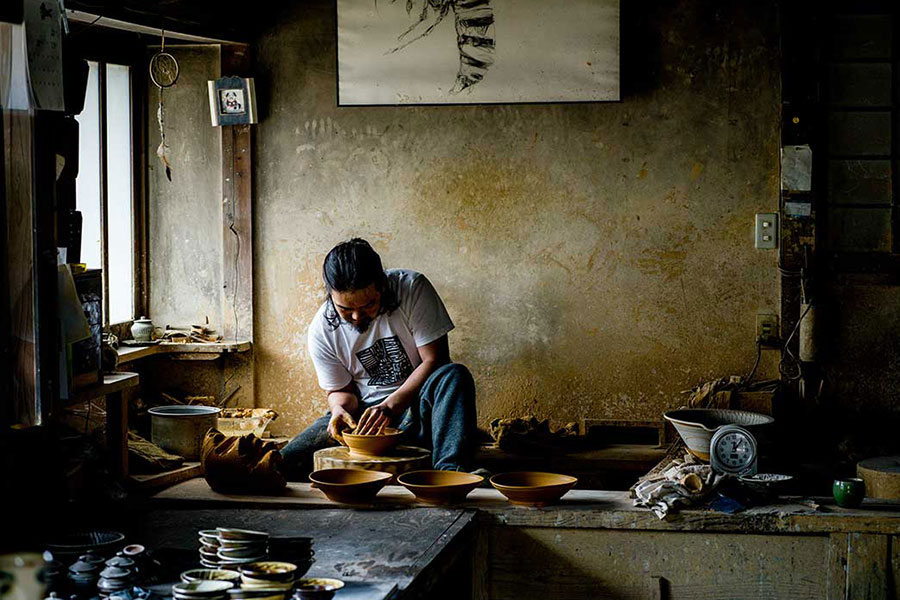 Go deeper into the traditions of the region and discover more of Japan — and yourself. 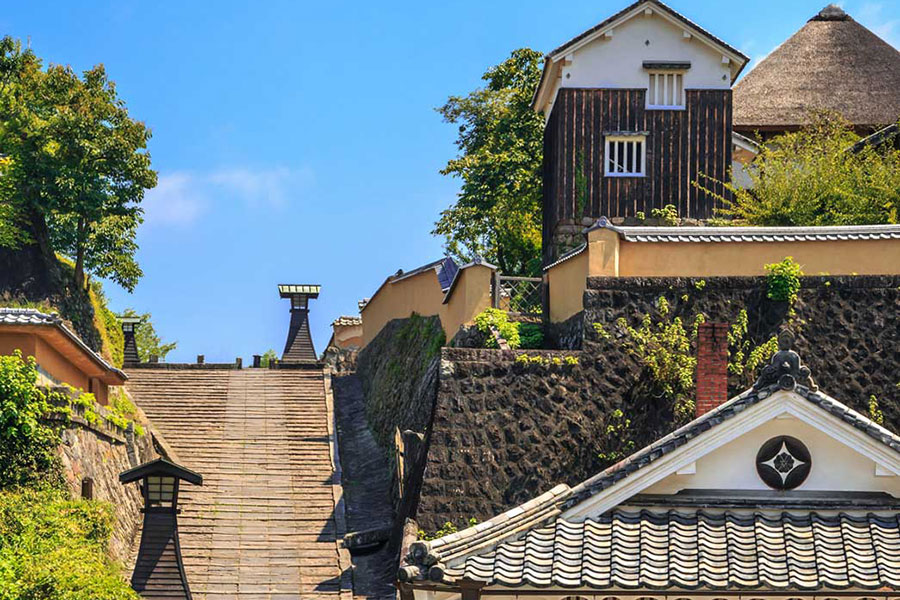 Delve further into aspects of Japan’s ancient culture, including samurai and Shintoism, as you visit the landmarks and towns around Beppu. 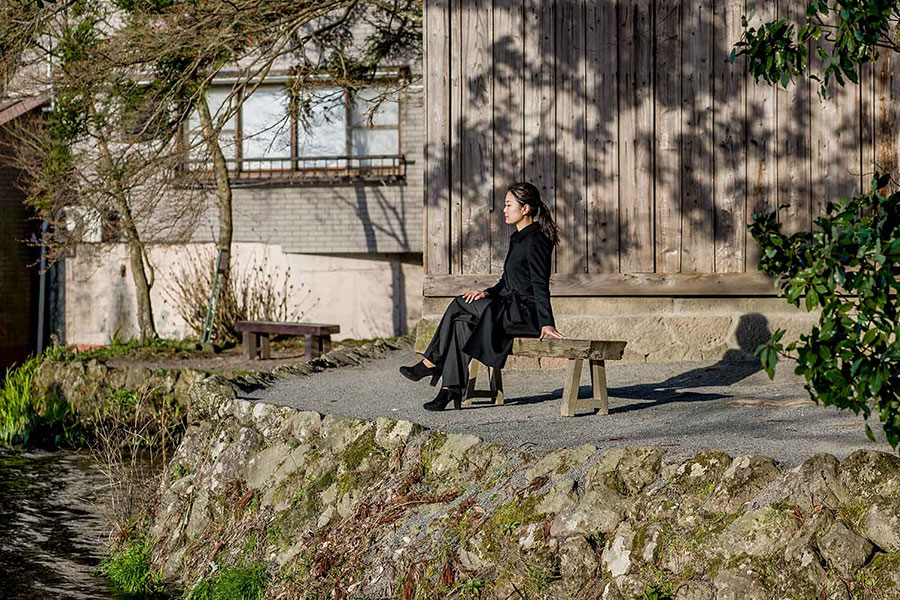 The Resort Centre Team is committed to helping our guests get the most from their stay in Beppu. Read our blog to dip your toes in this incredible city, then start to plan your visit. 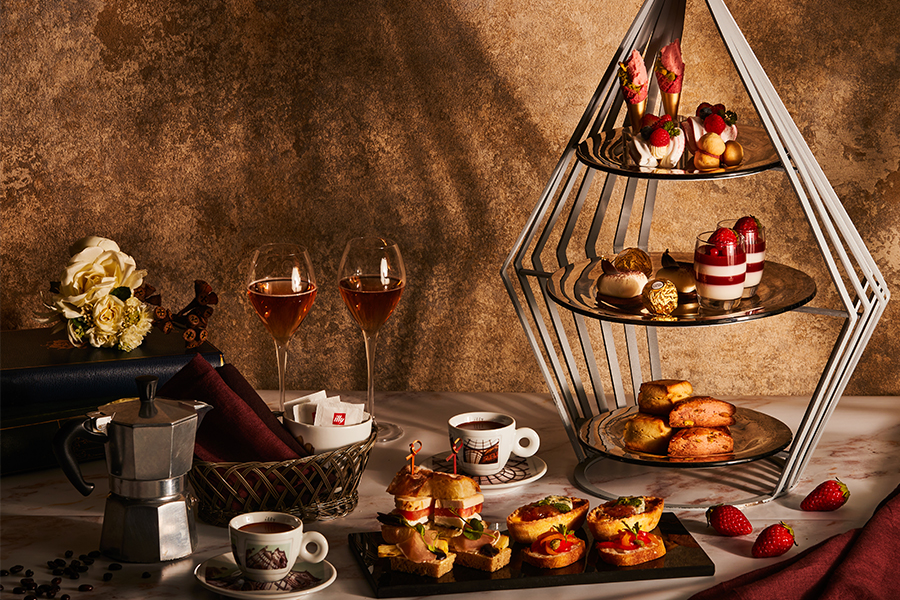 ATTENTION PLEASE!! Our next destination is the sunny country of “Italy”.In the season of strawberry jewels, we offer a romantic and enchanting Strawberry Aft… 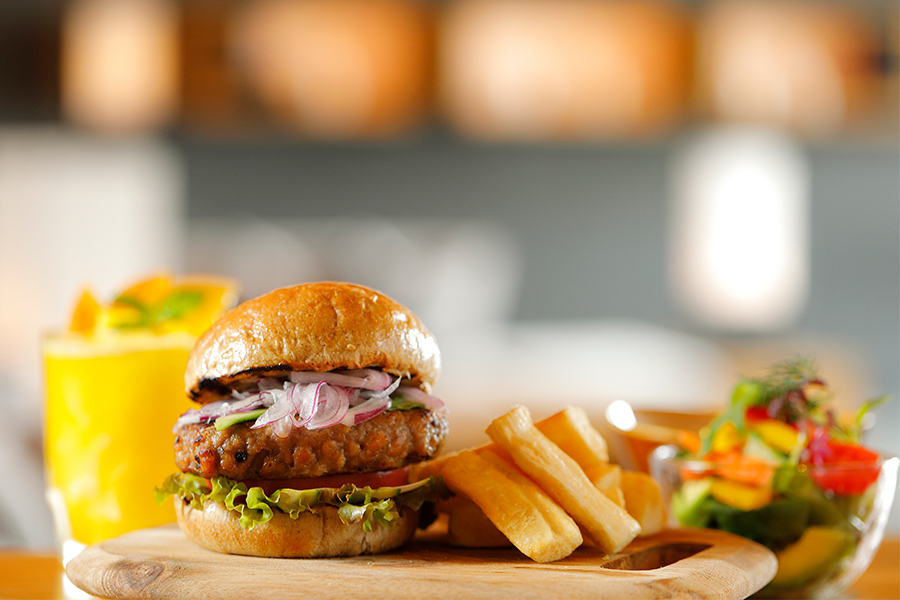 The Aqua Lounge is a relaxing wellness space that unleashes the mind and body, overlooking the city of Beppu and the great outdoors. Based on the concept of “Detox…

Aqua Lounge is an open-air space overlooking Beppu Bay and the city. The “Champagne Night” is an exclusive marriage of Champagne and luxurious canapés made … 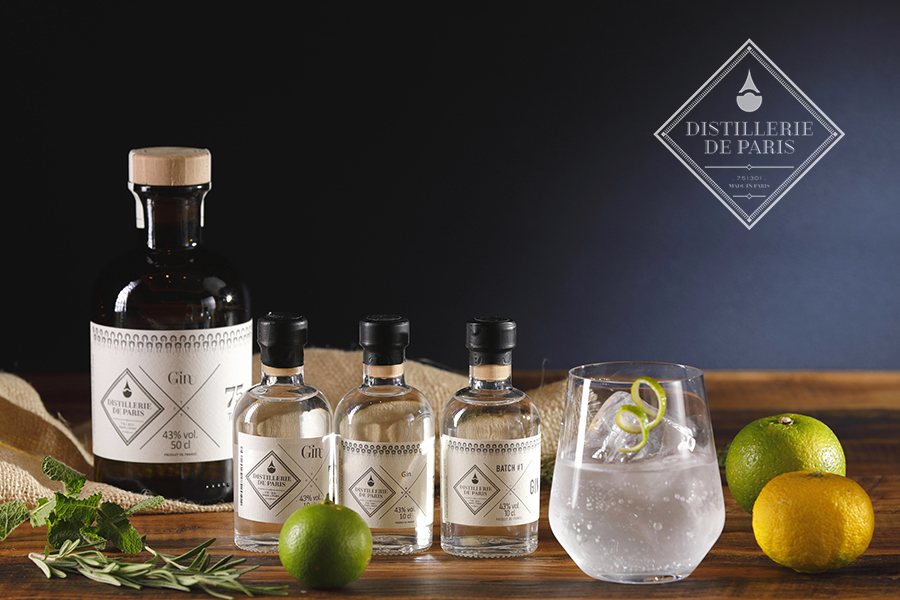 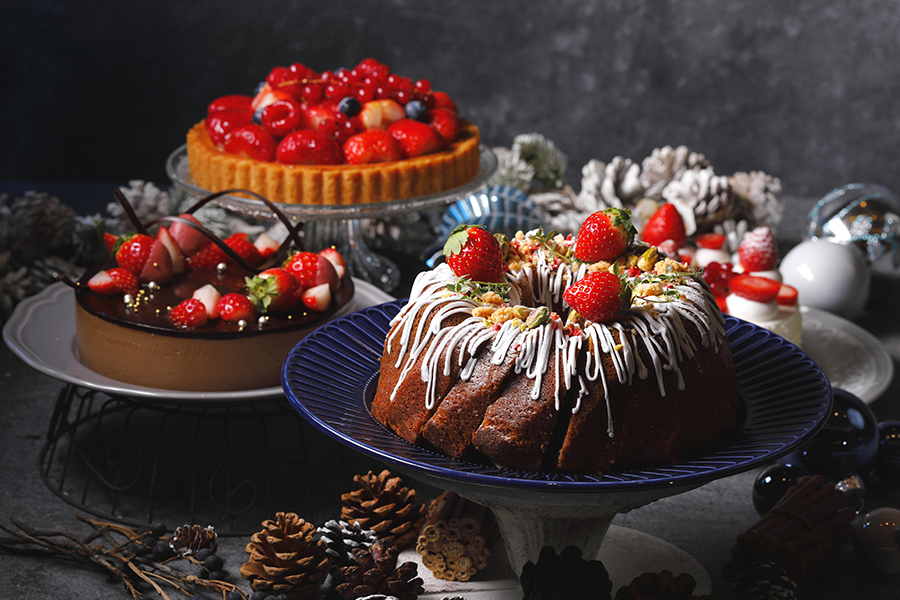 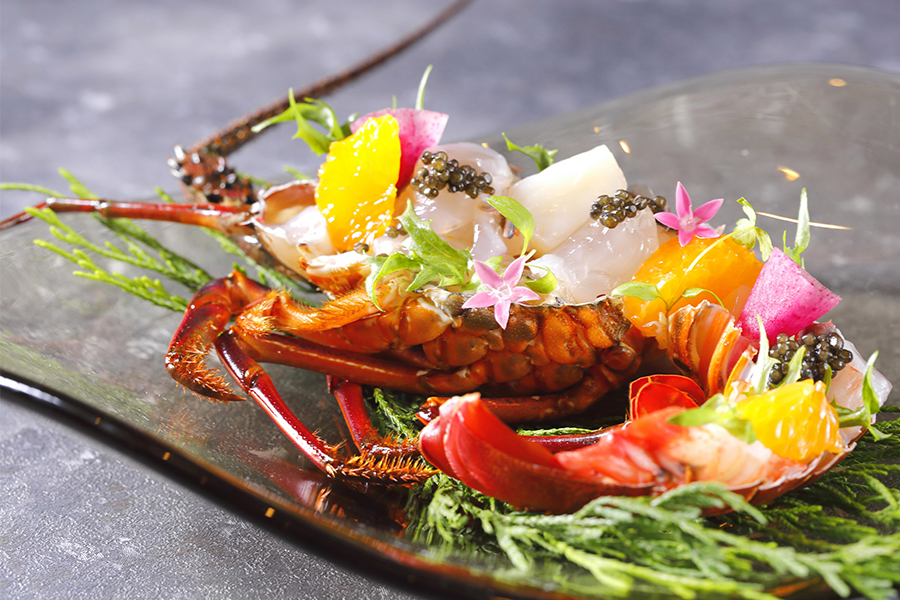 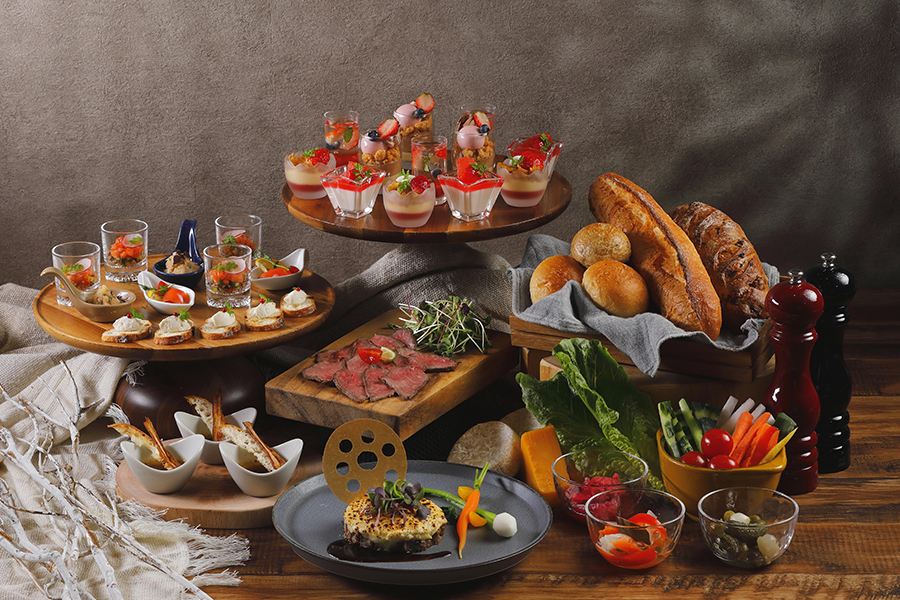 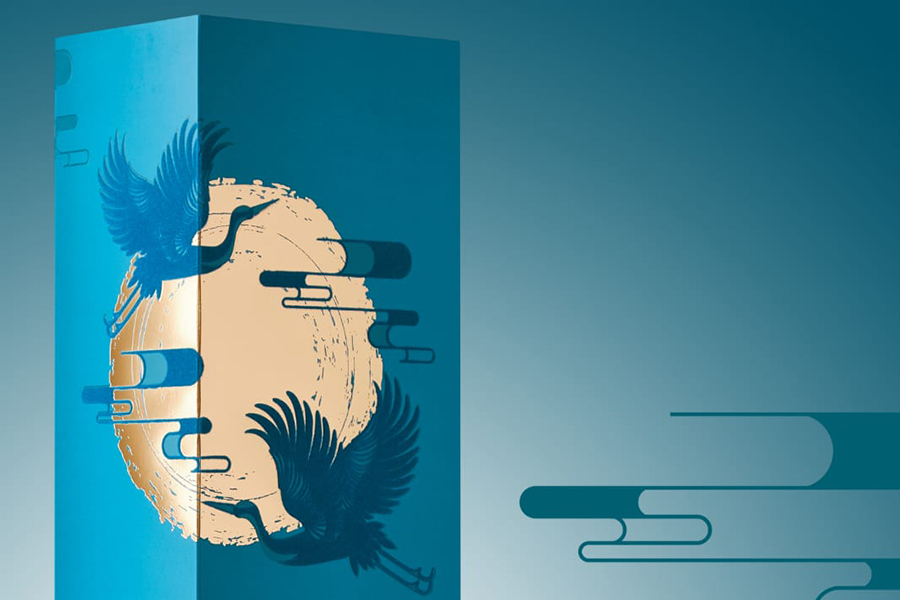 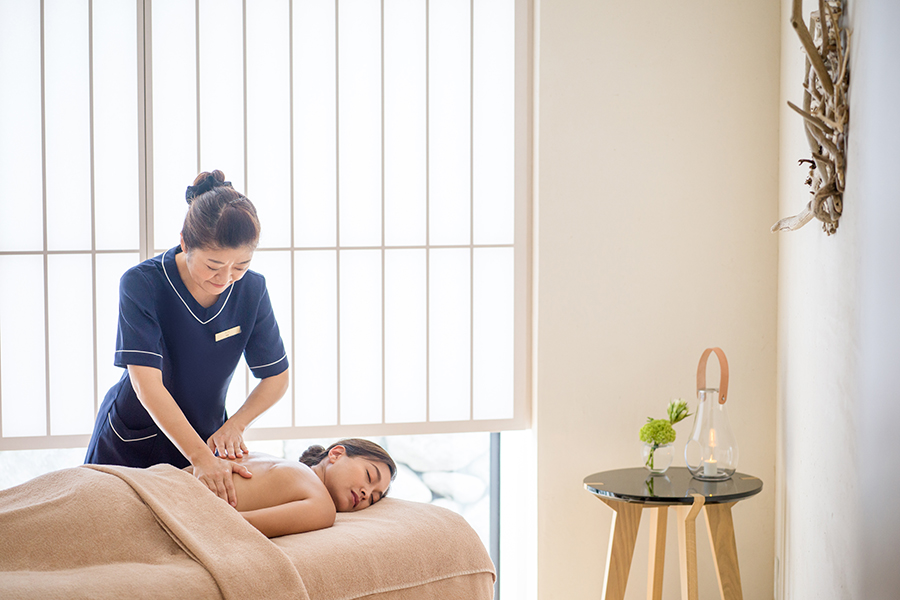 ANA InterContinental Beppu Resort & Spa. This plan starts with a soothing afternoon tea at the Aqua Lounge, a relaxing wellness space where you can unwind your mind … 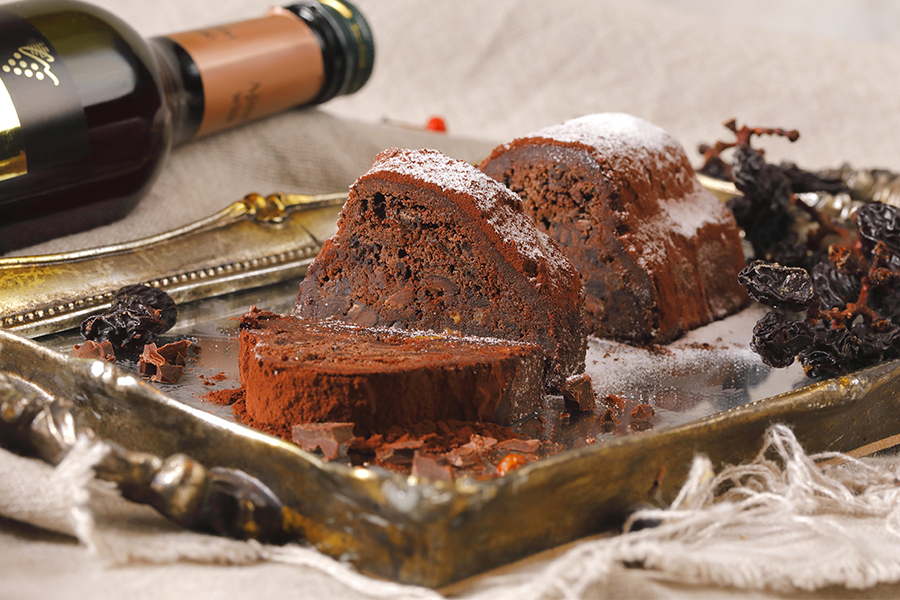 Patisserie Boulangerie presents the “Four Seasons Stollen”. This special pastry is made using the Stollen technique, and is available in different flavors fo…

BOOK ONLINE OR CALL US